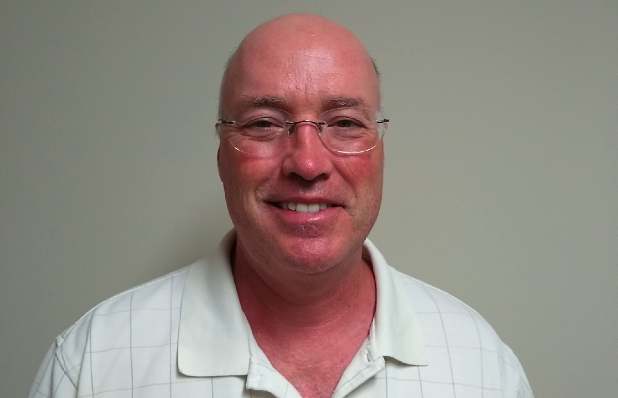 Adam Wingate started The Leadership Institute at Triad Baptist in 2017 to identify, train, and equip a new generation of leaders.

“My wife and I have lived in several different cities in the U.S. but in 2012, the Lord opened up an opportunity for me to work in High Point and for us to live much closer to my mom and dad in Wilkes County,” Henderson said.

“At the same time, I wanted to go deeper in my walk with God so began studies toward a master of arts through the Institute’s E4-12 curriculum,” he said. “Triad was the closest church offering E4-12 from our home in High Point.

“I’m excited about this new opportunity to continue to grow myself as a leader and help others develop their leadership skills and expand their influence for Jesus Christ in the church, home, and workplace.”

Since 2017, more than 30 people who have taken at least one class through the Institute and those students have gone on to impact at least 750 people.

Henderson hopes to see that trend continue under his leadership.

“Leadership is extremely important,” he said. “As the Parable of the Talents in the Bible shows, what we do with the gifts and talents God gives us matters. I like to work with people and am a people person.

“While books and education are certainly important, what matters most is that you have the love of Christ in you,” he said. “I care deeply about others and helping them develop and grow in their service to God and others.”

The leadership transition at the Institute comes as Wingate wraps up a Ph.D. in leadership from Carolina University and prepares to embark on a business career. Just like the companies whose mergers and acquisitions he’s studied in his dissertation, Wingate had an Institute succession plan.

To find Henderson, he followed the advice of Michael Card, the Christian songwriter, and mentor Dr. Bill Lane as shared in their book, “The Walk: The Life-Changing Journey of Two Friends.” 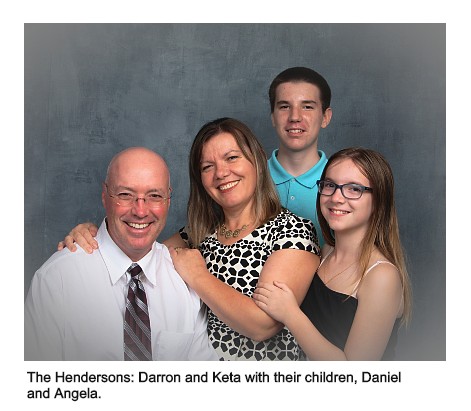 “Card explained that Dr. Lane would pray for God to send him someone to teach, and that it would be evidenced by that person hanging around and asking for extra time,” Wingate said.

“Over the years, I watched, waited, and prayed for God to show me that person looking for some extra time and responsibilities. I put several names before the Lord in prayer, but Darron was the one that consistently came to mind when I asked God to show me who was to be my successor.”

Henderson, whose wife, Keta, is working toward a doctoral degree at UNC Greensboro (their children are Angela, 12, and Daniel, 15), assumes his first church leadership role amid COVID-19.

As Origins is doing for its pupils, Henderson said his own E4-12 studies have strengthened his faith, and made him a better communicator and evangelist for Jesus Christ.

“I want that for others,” he said. While he accepted Jesus Christ as His Lord and Savior at age 7, Henderson began to drift away from God in college.

Then in his late 30s, a heart condition nearly killed him and required valve replacement surgery at Stanford Medical Center. “I was not attending church services but my mom continued to pray for me as she had been for a long time.

“I nearly died and something drastic like that can change your perspective. I started going back to church and becoming active in choir and other activities and my faith in God grew, and He kept growing me a little bit at a time.”

“Keta and I hope to have this same kind of influence over our family through the ministry of Triad Baptist,” he said. “As for the Leadership Institute, who knows how God will use this experience in my life and the lives of others and what he will have us be and where he will direct us all through this experience.

“Wherever and whatever that is, we already know it will be for His and our good.”