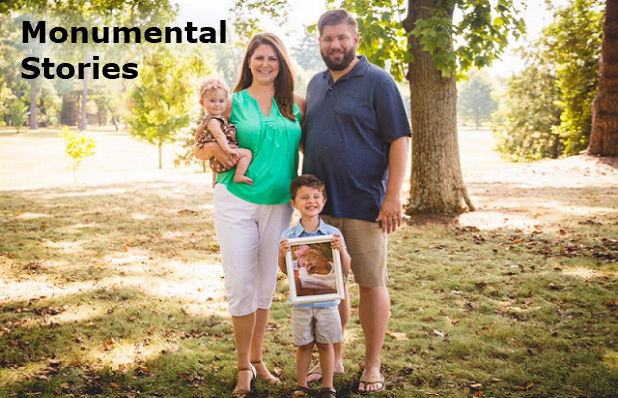 The banners are already up for the “Monumental” Vacation Bible School Triad Baptist will host 15-19.

It’s the 25th consecutive VBS the church has hosted — and one of many big things God has done through the church’s people over its history.

The monument Jesus Christ is building through Toby Pegram and many others is called City Park Church — Triad’s first church plant and a congregation formed through prayer and relationships with people in the Washington Park area of Winston-Salem.

“If you had told me when I first arrived at Triad in February of 2015 as middle school pastor that I’d be here today planting its first church outside of Kernersville, I would have laughed,” Pegram said. “But that is just what He has done.”

Pegram now sees how it was a ministry God had been preparing him to do for decades through people and experiences testing and deepening his faith and moving him toward his eventual call.

Among those experiences: watching his mother hold the family together through his father’s drug addiction and a divorce, youth ministry positions in Ohio and North Carolina at churches large and small, the death of his daughter, Autumn, eight days after she was born, and the lessons from fatherhood.

“Growing up, my mom was a great example of what a Godly person looks like,” Pegram said. “I’d see or hear her praying for me many times and saw her walk through some difficult times and still stay true to her faith.”

Then, when his daughter, Autumn, died eight days after her birth on Oct. 3, 2015, Pegram said his wife, Melissa, added another powerful chapter to his faith journey and ministry preparation with her example.

“To see the way she walked in faith through the death of our daughter was powerful,” he said. “Her love and trust for Christ didn’t waver. The death of Autumn brought a big change in my life as well. God used the most intense suffering I had ever experienced to grow and change me to the person called to lead City Park Church.

“I could have stayed where I was at TBC and been comfortable but that event and Autumn’s life made me not settle for something less than what I knew God was calling me to.” 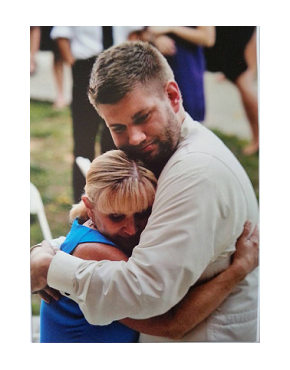 Pegram said fatherhood to Autumn and his son, Grayson, helped him better understand God’s love and further matured, grew, and strengthened him and his faith.

“It’s an honor to be a dad and the experience of being one showed me just what it means to love someone like God loves us and like you love your children,” he said.

About a year ago, Pegram said he and Melissa first sensed God preparing them for a new ministry than the youth-oriented one they’d always known. Originally hired as middle school pastor, Pegram assumed leadership of all student ministry in the summer of 2007.

“Everything I have been experiencing in my life culminated in that moment when I shared my heart with Melissa about leading the church plant,” Pegram said. “She said, ‘Let’s go.’ There was no hesitation.

“I can see God’s faithfulness in the process of preparing me the first 30 years of my life to now take the gospel to a part of the city where more than 8,000 families do not have a personal relationship with Jesus Christ.”

Just like the many hands and talents required by Vacation Bible School, Pegram said it will take the willing hearts and hands of many to reach Winston-Salem for Jesus Christ through City Park Church.

“This movement and direction is not ‘comfortable’ and a complete unknown for us as a church and me as a leader,” he said. “That’s the way it is whenever God calls you to do something new and begin a new work for Him. We’ve never done anything like this as a couple or as a church.

“But I know God is directing our steps and will supply all our needs. Just as with Vacation Bible School in Kernersville and beyond, my prayer is that City Park will itself become a monument in Winston-Salem — a beacon of hope and love for the community and its people made possible by Jesus Christ.”