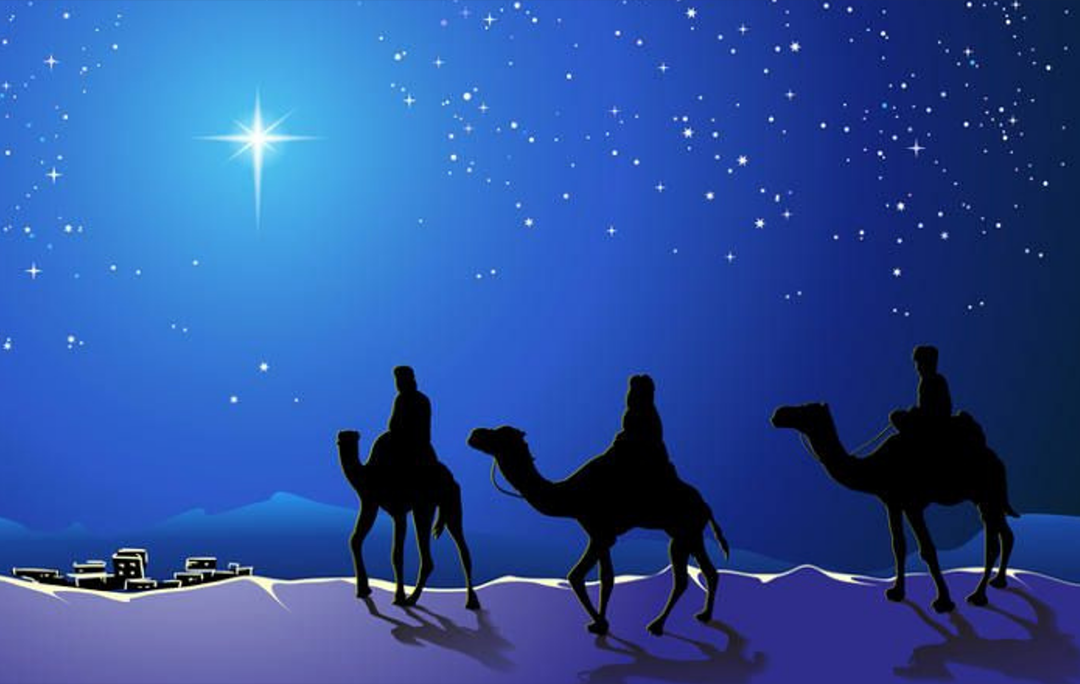 "If then your whole body is full of light, having no part dark, it will be wholly bright, as when a candle with its rays gives you light." Luke 11:36

Several months ago, I learned that my high school English teacher had terminal cancer. She was no ordinary teacher. She had the gift of leading people out of dark situations and drawing them into the Light of hope, like holding a child's hand and walking them through a room with no lights. She impacted my life in so many ways; she poured her knowledge of reading, writing, and connecting with Jesus into my adult life.

A couple of weeks ago, I attended her funeral service. The rapid movement of life and the overarching responsibility of living it loomed over me when I arrived. It wasn't until someone took to the stage to read a special message written by Mrs. Perkins to her family that I suddenly felt the warmth from the many hearts she had touched. It became increasingly evident that she shined a light so bright that it could light up even that day. I couldn't help feeling overwhelmed with both peace and eager energy as I sat there.

As this is the Christmas season, my mind wrapped around the idea of following the Light—being the Light—and sharing the Light with others. I thought of the story, recorded in Matthew, about the Wise Men—the Magi. (Matthew 2:1-12)

The Magi were priests in a sect of ancient Persian religions. King Herod assembled these men to find baby Jesus, who he suspected was the Messiah prophesied in the Old Testament. Herod's motives were evil, and his pride soared high with the desire to rule the world. Secretly, he planned to kill the newborn "king." When the Magi set out on their journey, they followed a bright light. We often call them "wise men" because they were highly educated and studied the sky—astrologers, by today's terms. These men took three gifts with them on a journey that probably lasted 2-3 years. They followed the "star" into the dark unknown, but the Light drew them right into the presence of Jesus. Now, we're not sure if they became believers, but perhaps they did because once they came face to face with the source of the Light, scripture tells us that these wise men went home by another way, fleeing from Herod.

Of the four gospels, Matthew is the only one to mention the star. Was it even a star? For hundreds of years, science has argued theories—a celestial event, planets aligning, a comet--but indeed, as scripture records, a bright light. It doesn't appear that anyone else followed the star or even saw it at the time, but it led the Magi to the Christ child. A symbol of hope, the star became a miraculous sign for those seeking life to follow.

Since the 7th grade, I have been learning from "Mrs. P," and even in her physical death, she's still teaching: devoting your life to shining the Light of God into others may be the greatest "not-so-secret" lesson taught.

We, as believers, have the Light of Jesus in us—He's the ultimate source!

Several years ago, when my dad passed away, many people told me that he had encouraged and led them well; many even showed me letters he had written--letters of encouragement and prayer. He shined his Light.

Today's world is very dark, and though we may not see a bright star in the sky to follow, we can be assured that we carry a light. Are we shining brightly enough to lead others to the Messiah this season? I ask myself, am I a light to the people within my reach--my circle of influence? Are you? We all have those with whom God has placed in our sphere; what are we doing to encourage and walk with them in the Light of God's love?

A few weeks ago, I had the wonderful opportunity to have a final conversation with Mrs. Perkins. So much was said that filled me with joy as I sensed peace and readiness from within her. As we closed our conversation, she told me that she would soon be with Jesus; she was excited. And then she said something like, "but when I see your dad, I'm going to tell him how well you are doing." That day she flipped the switch to light up hope and gratefulness in my heart!

Time is short; live it well. The world is dark; be the Light. Stay focused on the eternal--more incredible things are ahead!

Seldom do words convey the heart as well you have written from your's. Well, done, Jeremy.

This is such a beautiful story and reading. I have shared with so many friends and family. There is so much meaning and inspiration that I gained through this. Thank you for sharing this.

What a blessing to read this….I remember Mrs. Perkins and what a Godly woman she was! Thank you for sharing your personal relationship with her and what she meant to you! She truly was a light to others.

Words, Wisdom, and the Digital Age