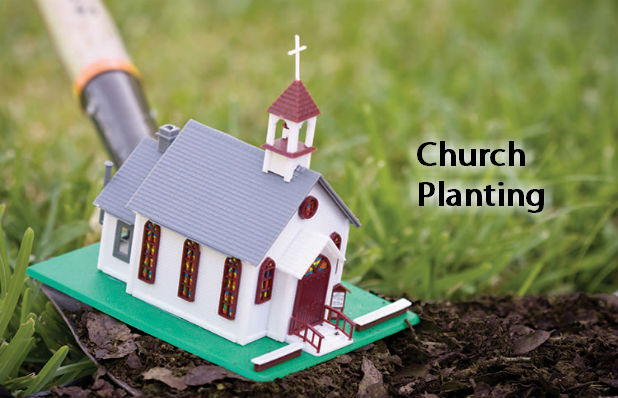 A mix of internal and external candidates are among the 31 applications Triad Baptist has received for its first church plant pastor position.

Once hired, the new pastor will lead efforts to recruit and nurture the pastor and volunteers required to open Triad’s first church plant in late 2019 or early 2020.

The new church plant would be within a 20-mile radius of Triad’s South Main Street campus in Kernersville, and be supported by Triad for its first three years.

Executive Administrator Dennis Roberts said that the search committee is currently scoring the qualifications of the candidates against the position’s job description. Once that process is complete, the committee will check references and begin interviewing.

“We are meeting this week to select finalists followed by references and interviews, and hope to extend an offer by the first of July,” said Roberts, a search committee member along with Stefanie Allen, Don Beck, Scott Williams, and Phil Willis.

“We’re following the model from the Book of Acts where the Apostle Paul goes to a new city, preaches and teaches the word of God that people hear and get saved, then they become disciples and disciple others, and then he trains leaders, plants churches, and moves onto the next city and repeats the process all over again,” Decker said.

“The idea is that the churches we plant will continue on after our initial three years of support is over, and they’ll be able to flourish and stand on their own,” he said. “Then the church plant pastor would repeat the process and organize a second church over the next three years.”

While no decisions have been made about the service format at the church plant, Decker added that initially his sermons may be shown live onscreen there before transitioning to those by the congregation’s pastor who would also run the plant’s Connect Groups small-group ministry.

As with all pastoral staff positions at Triad, the church plant pastor would also have other roles.

While 70 percent of his time would be devoted to church planting and oversight of the church’s missions budget and outreach, the remaining 30 percent would be spent directing Triad’s Connect Groups small-group ministry.