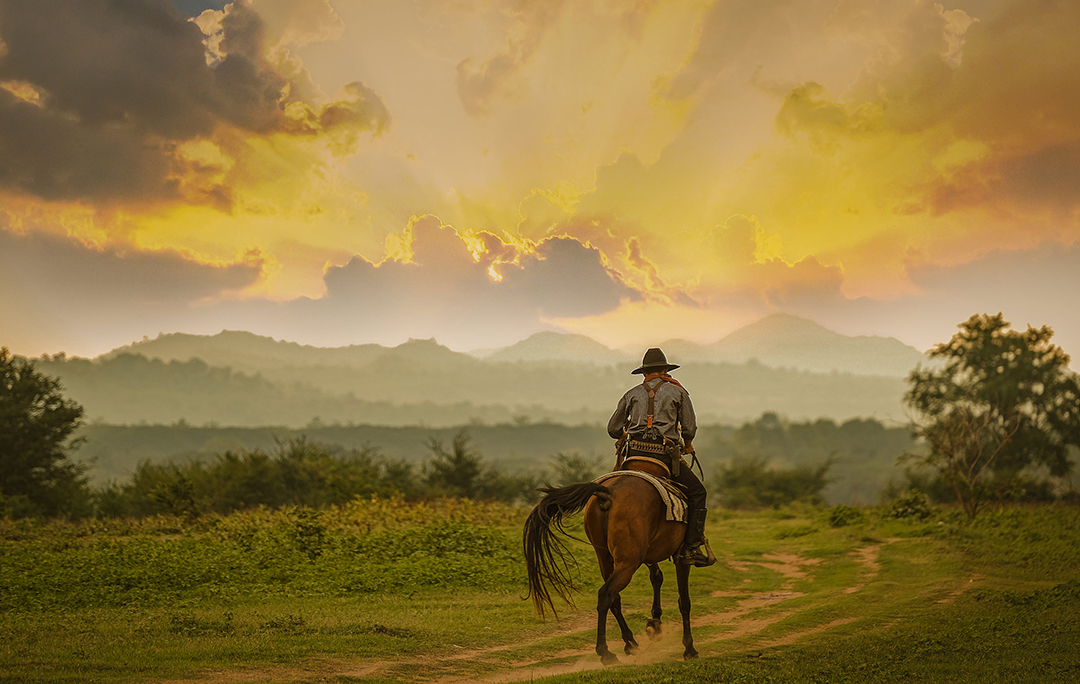 In 1969, John Wayne starred in what would be one of his final few movies, True Grit.  In the film, he made a statement that was largely applauded by men in the late 1960s, but it may not be seen in the same light today.  The statement was straightforward, “Real men don’t apologize.”  The connotation was that masculinity was somehow tied to not being wrong, not making mistakes, and therefore, not needing to apologize.  To apologize, in the opinion of John Wayne, was simply not what ‘real men’ do.

I can’t relate.  I make mistakes all the time.  My kids certainly can’t relate because I’m always making them apologize to each other for something.  In our marriages and our relationships, apologizing should not be viewed as a weakness, but rather as a strength.  The apostle John said that God forgives us when we confess what we’ve done wrong, “If we confess our sins, he is faithful and just to forgive us our sins” (I John 1:9, ESV).  James took matters a step further saying, “Confess your sins one to another and pray for one another” (James 5:16, ESV).  It’s easier for me to confess my faults to God, but it’s tough apologizing to someone I’ve hurt.

However you choose to handle relational conflict, I want to offer three components to add to your personal Apology Theology:

When one of my kids accidentally hurts another child, I ask them to apologize even if it was an accident.  Demonstrating genuine remorse is important to the one who was hurt, offended, or harmed by our actions.  An apology of any kind would not mean very much if I was laughing about having to apologize; it wouldn’t seem very genuine or remorseful.

It is imperative within an apology to take responsibility for your actions.  I recently counseled a young couple, and the husband was struggling to apologize to his wife’s liking, so we discussed it.  Over the course of our conversation, it became apparent that he was quick to apologize whenever he hurt his wife’s feelings, but failed to accept responsibility for what he had said.  He thought a simple “I’m sorry” would solve everything.  His wife would ask, “What are you sorry for?”  The only answer he had was, “I’m sorry that you’re mad.”  This was the primary issue.  I explained, “You can’t be sorry for how she feels, she wants you to be sorry for what you did.”  This is the step of taking responsibility for your words, actions, and behaviors.

This is the part of the process where forgiveness is requested and received.  At this juncture, grudges are dropped, and the awkward silence has ceased as the relationship can be restored.  The memory of the hurt doesn’t disappear, but both are free to move on past the pain into a healthy reconciled relationship.  I have seen people refuse to apologize and others reject the apology, but this is not the way of Christ.  Paul suggested restoration as the desired outcome when faults occur.  “If anyone is caught in any transgression, you who are spiritual should restore him in a spirit of gentleness” (Galatians 6:1, ESV).

If we can move past our own pride and stubbornness to apologize (or accept an apology) and adopt an apology theology, our relationships will be better for it.

If you can’t offer an sincere apology when you need to, your pride meter is pegged out.

Fourth of July Cook Out

All You Need is Love